I Heard Myself Describing How it Would be Found

My daughter lost one of her karate gloves. We prayed that it would be found. After we prayed, I heard myself describing how it might be found. When we arrived at karate, one of the moms asked if she had lost a glove and proceeded to tell us how she had found it – which was just as I had described it! Wow! Thanks, Lord!

Expect Miracles
I Stepped out in Faith and Drew 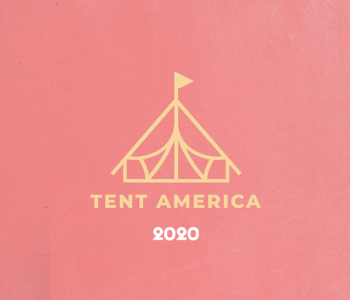 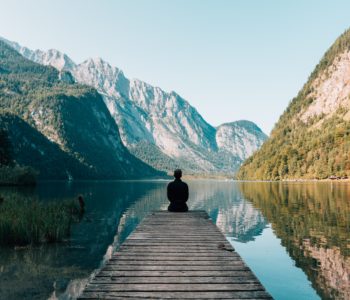 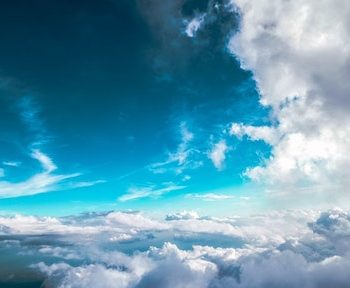 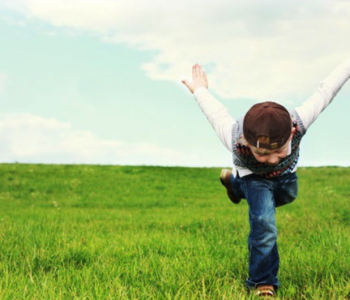 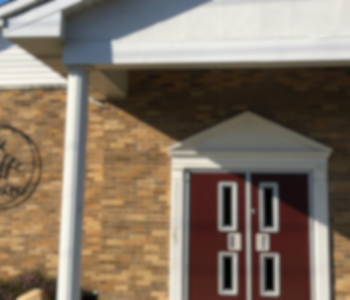 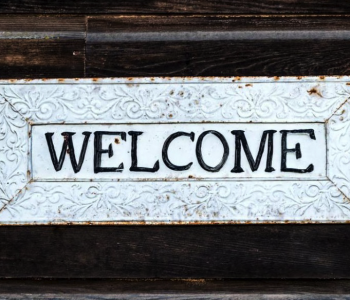 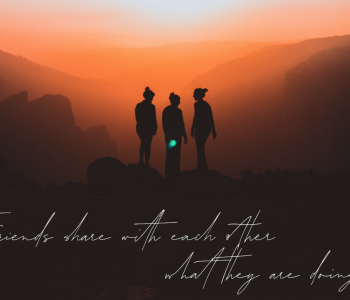 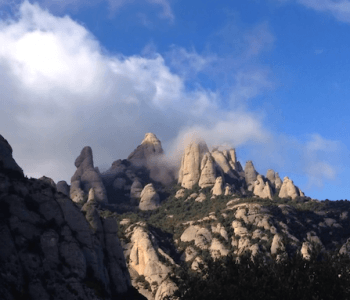 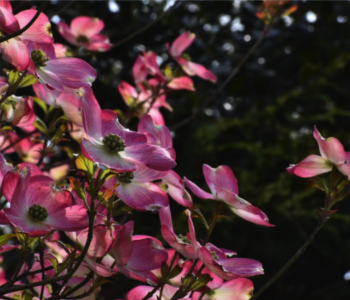